5 Lessons I Learned While Applying for Playtech Summer Internship

Spring 2017. I was sitting in a Java programming class at the university. People were getting very chatty about internship programs. I couldn’t care less - I was planning on finishing my Bachelors and Masters degrees before working anywhere. I had heard all these stories about how IT companies took people as interns and then they wouldn’t finish their studies because of work. I had no intention of going down that road. Not me!

A year later, I finally decided to apply to different IT companies’ internships since all my friends at the university did so. Playtech’s was one among a few other desirable internships. As always, the internship competition is tough and the tasks take a considerable amount of time, I already knew it. So I took my time one evening to apply to all the companies I wanted to try to get a position at and…

Oh well, I guessed I could still try for other places. But it kept bugging me so I wrote to Playtech’s HR and asked whether they have internship programmes outside the Summer Internship as well. Turned out that they sometimes do take interns outside of the Summer Internship as well but it’s not very likely. But I still managed to get a meeting with my potential internship mentor.  Lesson #2 - asking won’t do any harm. It applies both when you need additional information or some out-of-the-ordinary opportunity. Just ask! The worst case scenario - they will say “No.”. And so what?
I was quite worried about my interview as other companies had had group interviews but Playtech made it personal (pun intended)! At the interview there was just me, the potential mentor and a woman from HR. They were both very cool and it made the whole interview a lot easier than I dared to hope. For a few weeks after the interview I did not hear anything back from Playtech. So I wrote and asked how it went. They said that I was put into the waiting list for interns and could not tell me when I would get the position. As Playtech had left me an impression that was a lot better than quite many other companies, I decided to wait it out. Lesson #3 - be there and let them know you are interested in the opportunity. Don’t expect to be wanted because you are ‘the best’ or assume that just because they immediately did not get back to you, you surely did not make it!

A year later, I started my software analyst internship with 18 other interns. Before the first day, my mindset was quite confident - I mean, how hard can it be! ...oh my, how wrong could I have been?! The amount of new information I received on the first day alone was far beyond a regular week at the university. To my comfort, almost everybody felt the same way - new information overflowed. The following few months felt quite the same but things started to settle slowly. When I mentioned it to a fellow analyst, his reply was simple “Don’t worry about it too much. I have been working here for about 6 years already and I still don’t understand what is going on for the majority of the time”... I must say that it was not very helpful. Lesson #4 - you will learn that no matter how good or bad you did at school/work previously, all interns/new employees are equally confused in the beginning. And it is absolutely okay to feel a bit lost at first. But do not forget to ask a lot of questions if you are in doubt!

Now, 3 years after thinking “Not me! I am not going to do any internship or work while studying”, I am working at Playtech as a full-time software analyst. After completing my internship, I also stayed working at Playtech part-time and I graduated my bachelors programme last summer with cum laude. So working in IT and studying are not mutually exclusive commitments and surely both are important investments into your own personal growth. Once I find a masters curriculum I am interested in, I will graduate from that as well and I am sure I can do it while working. The decision to join Playtech’s internship programme did not in any way narrow my options to study or stay true to my hobbies. Instead, I have learned a lot and met many awesome people. Lesson #5 - It was one hell of a good decision to join the Playtech Summer Internship. If you feel like you are up to challenging yourself, learning a lot and meeting great people, it’s the way to go!

Lesson #2 - asking won’t do any harm. It applies both when you need additional information or some out-of-the-ordinary
opportunity. Just ask! The worst
case scenario - they will say “No.”. And so what? 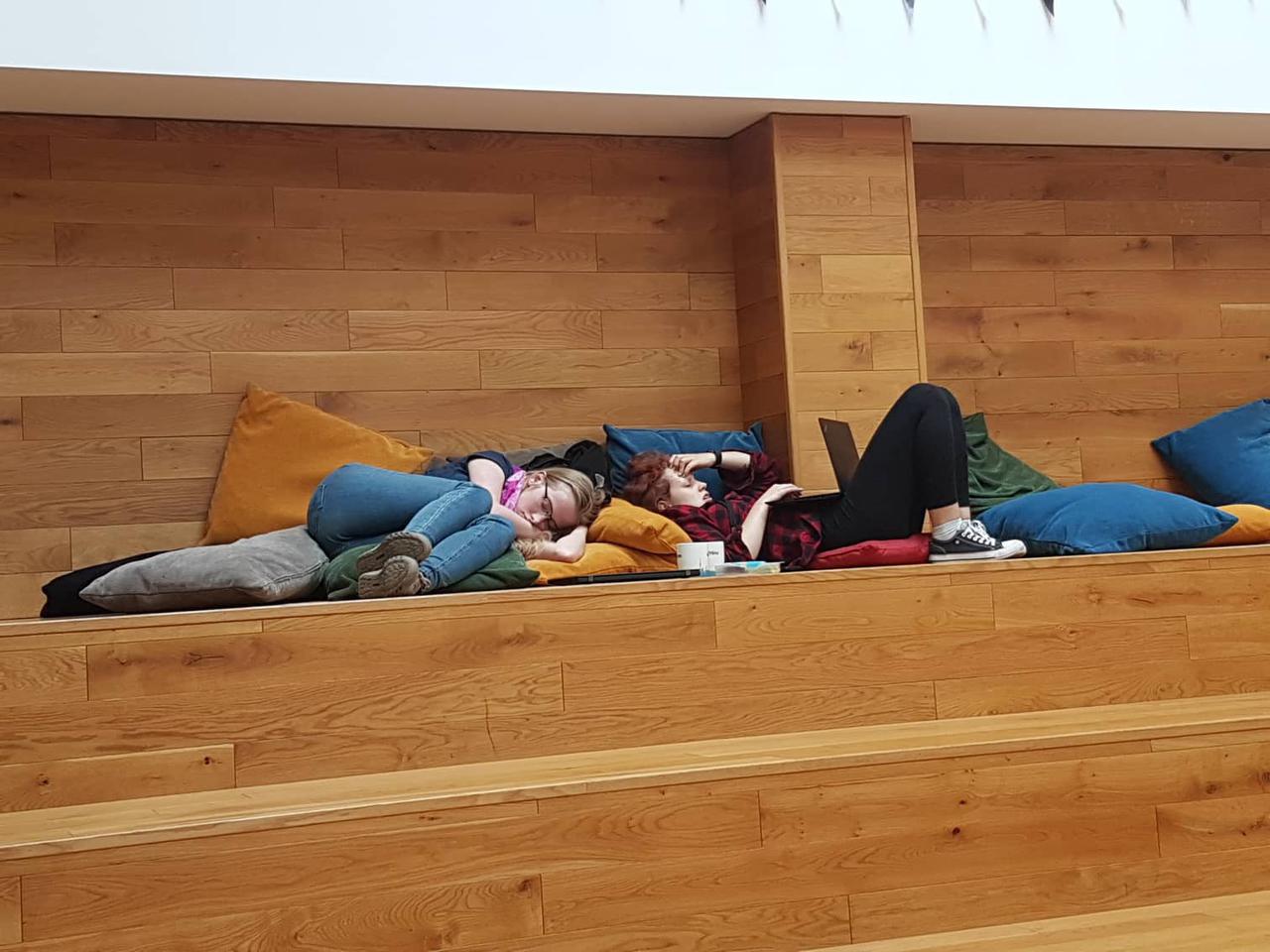 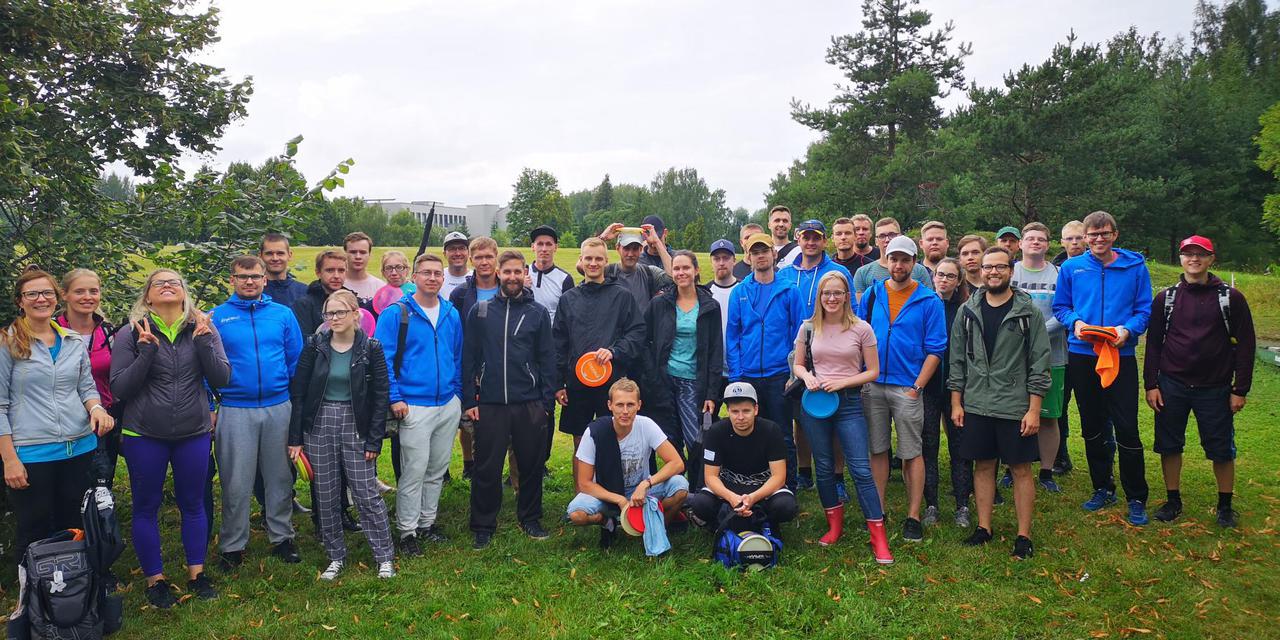 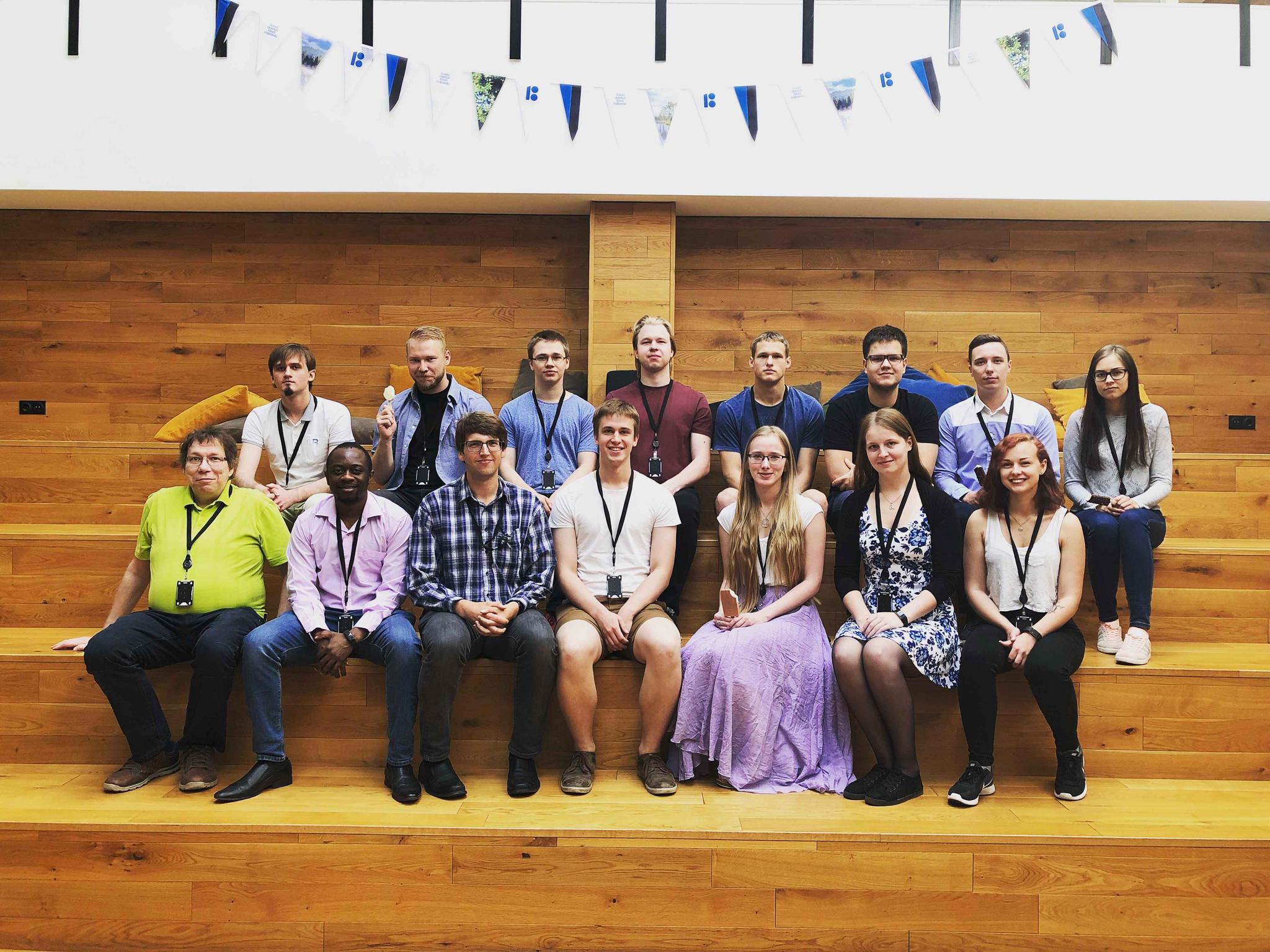 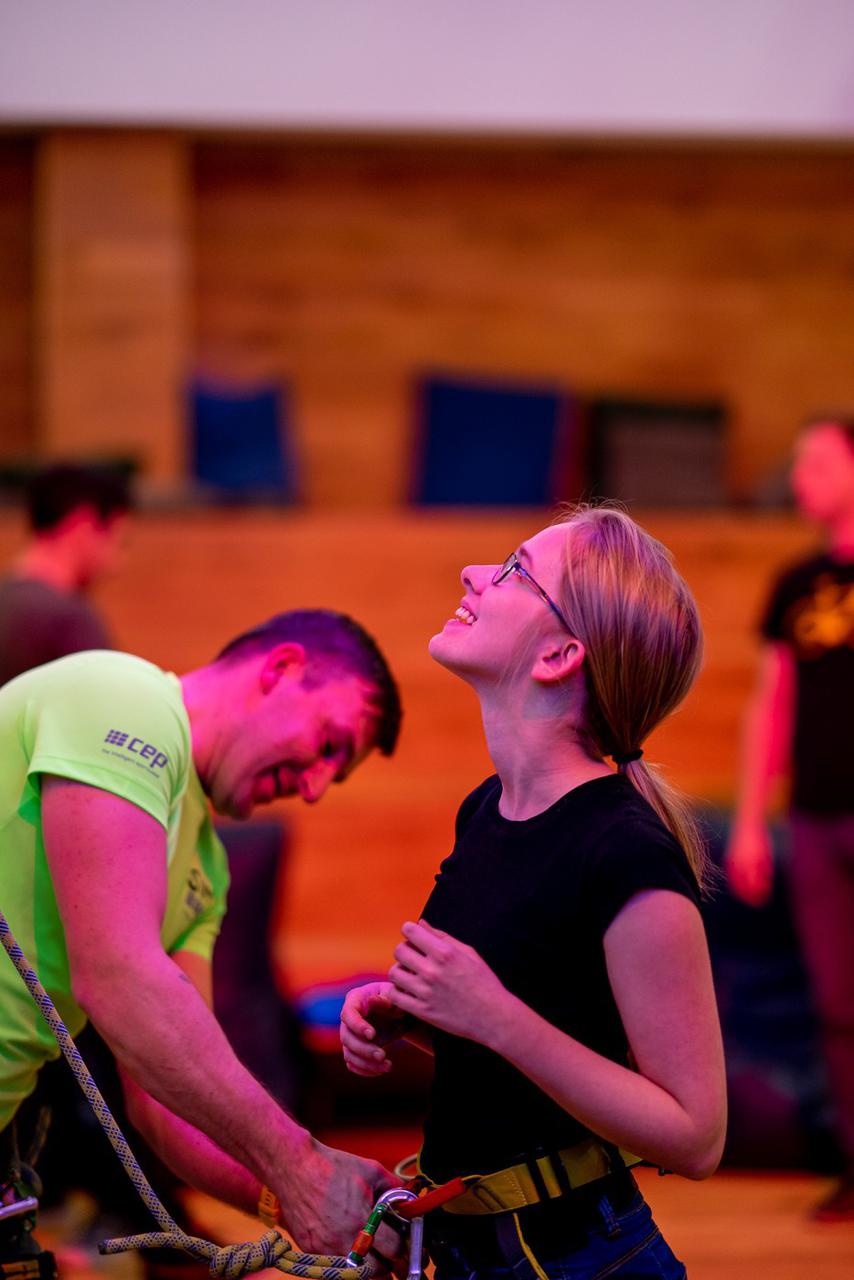 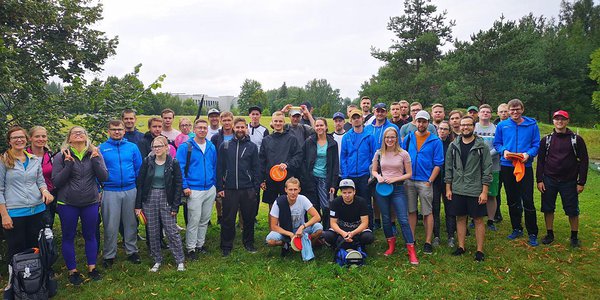