Movember at Playtech: How We Dedicated a Whole Month to a Good Cause

Men’s Day has usually been celebrated with a bang at Playtech Estonia with the types of activities and food that have been the pillar of the existence of man - meat (Arrgh!), beer, and laughing. As we all know, 2020 is not a usual year in any sense and in any field, and that also holds true for Playtech. This made us rethink the Men’s Day celebrations. Would a one-day event over a Zoom call capture all the atmosphere that we’ve had before?

Tartu office Men's Day celebration at a pub in Nov 2019

But first, let us rewind back to a totally normal November in 2019. Two of our guys, let’s call them Tanel and Veiko, were having fun and annoying their spouses, as they had been doing for some years, by growing a moustache and looking silly. Some people around the offices noticed, some asked why, but it was mostly ignored till our HR approached them at Playtech’s 20th Birthday Party, asking if there was a statement behind the ‘staches.

Since we, Tanel and Veiko, had already had some champagne, we responded with: “YES!”. It’s to remind men to think about their health and maybe, maybe to visit a doctor for a check-up. So, HR promised to test us on the idea next year - on the condition that we would still be as courageous without the champagne.

So we meet again in October 2020 to discuss what were our ideas on the Movember front and how we feel about involving the whole Playtech family in them. We know that the men at Playtech enjoyed the previous format of Men’s Day. Good food, good fun, what’s not to like? But the format was not suitable in the context of remote working and there had been an idea on the table to organise something more meaningful in addition to the food and fun. Something to think about – like paying attention to your health.

The health component turned out to be the central idea of our Movember initiative – it went well with current keep-your-distance policies and work-from-home-situation which translated for example to less physical movement (at least in our case). The goal of the Movember in Playtech was to make men keep an eye on their wellbeing.

The first year, since there is a longer goal, was to plant the seed of the idea and involve as many Playtecheans as possible. How to achieve that? We soon realised a topic as important as our health and wellbeing couldn’t just be addressed in a single day. So, questions arouse: could we stretch the period, and how to engage men for a longer period, perhaps even a month?

Celebration by Men, for Men

First, we convened a council of wise men to bounce off ideas and ask their opinion about the whole endeavour. Moustache or no moustache, we wanted to know what aspects of health and a suitable good cause could this whole initiative be linked with.

Veiko and his son, proud to wear a moustache

Together, it was decided: it is going to be a “by men, for men” celebration, with moustaches. From the health aspect we did not want to concentrate only on physical health and talk about how much you need to run per day. We also wanted to concentrate on the entire wellbeing of men, including on the mental side, since this might be neglected more often and is more difficult to point out by others.

An educational program was designed to cover the full month of November: we planned to have online webinars by Jorgen Matsi, Margus Punab, and Rain Vääna. Rain Vääna is also leading the social initiative “The Friends for Life Day” (“Pikema Sõpruse Päev” in Estonian). It was this cause that we decided to donate the money that we would raise. To make things interesting - the money to be donated was directly tied to the number of moustaches we manage to grow across Playtech Estonia during Movember. Therefore, it was very important to lure more men into participating.

The expectations of the council of our wise men were cautiously low. We were competing with the fun-beer-meat-barber Men’s Day and we knew from first-hand experience that Estonian men are not very keen on talking about or listening to health stuff: this will never happen to me, I am not part of the statistics - we all know the attitude.

And of course, we had mixed feelings about the moustaches already in the council. A few were afraid of their wives, and most probably feared that they will like it and thus keep the ‘staches which might have unknown social consequences. So we set the cap for 50 growers – this was the number of participants to reach the highest possible donation sum. The number was high enough to cover all types of moustaches and low enough to be encouragingly achievable. There are 469 men in Playtech, which makes for a low percentage - thus, easy-peasy.

The number of actual moustache-growing participants blew past the set cap of 50 quite fast. Luckily, Playtech found some funds to increase the maximum limit of the donation sum, which reached as high as 3600€ in the end, thanks to 62 active participants.

The number of moustache growers could have been even higher if we would have communicated that a moustache with a beard is acceptable too. So, a note for the future that we need to talk about men's facial hair beforehand. Playtech Movember also did not require starting with a clean shave. We wanted to have funny Zoom meetings right from the start.

The moustache theme ended up carrying the activities for the whole month. Discussions were held in the kitchens by those who were in the office, but it also spread to the Teams chat. The feeling and probably also participation in the workshops would have been different if we didn’t have the pleasure of growing the ‘stache. It became a daily reminder every time you went past a mirror, probably more if you live with someone. Co-workers were also there to remind you about the new manly style, in every single Zoom meeting.

The workshops were well received with participant counts over the number of the pledgers. For example, the lecture of Dr. Margus Punab was listened to by more than 100 people. All of the Playtech Estonia family were invited to participate in the workshops, moustache or no moustache, women too. The topics are important for all and we explicitly tried to have a broader view on health than doing sports, although we all agree that physical activity is important. Maybe this “new” angle was also the key for higher participation numbers.

What about Next Year?

While we are still gathering feedback from the active participants in Movember this year, we are already making plans for growing even more ‘staches in 2021. At our final Zoom meetup, where we got to show off our ‘staches and hand out gifts for participating in the „Proud to wear a moustache“ themed photo contest that marked the end of Movember at Playtech, we already had some listing up for next year.

For instance, the inclusion of women for next time is an important key and action point. Haven’t we all heard from a friend's friend or someone that a man was sent to see a doctor by their wife? After all, the most common excuse for not participating in growing a ‘stache was because the wife forbade it or she hinted in some other, less subtle way about the consequences. This might be a good time to rhyme - ladies, to keep your man alive, you gotta let their moustache thrive!

Of course, for us the main point of the Playtech Movember was not the moustache, this was just a means to break the ice. The main point was raising awareness of male health and wellbeing. For example, we found out from the workshops that smoking removes 10 years from your life, that the baseline for keeping yourself mentally fit is knowing and following your personal values, and that men do most of their offloading with friends – all spouses, keep this fact in mind the next time your man is going out with friends.

All in all, for us, this year was all about moving from beer-and-meat to a more insightful approach when celebrating Men’s Day and laying the groundwork for a bigger impact. Next year, we’re ready to go one level up – but let’s leave the brightest ideas to be revealed then.

Cheers to everyone that grew a moustache in (M)November for a good cause!

Watch the video interview on Movember from Veiko:

"The health component turned out to be the central idea of our Movember initiative. The goal of the Movember in Playtech was to make men keep an eye on their wellbeing. The first year, was to plant the seed of the idea and involve as many Playtecheans as possible." 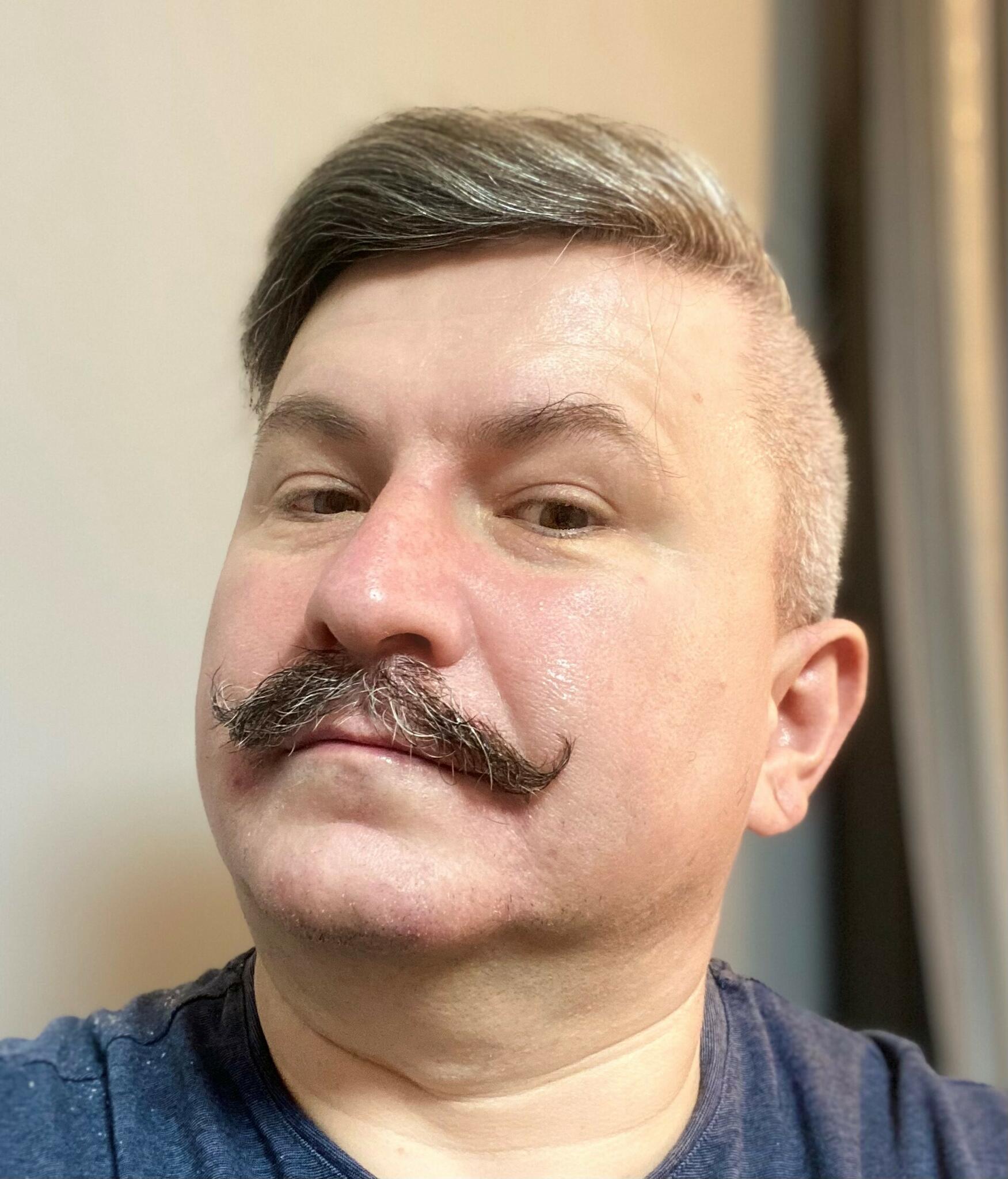 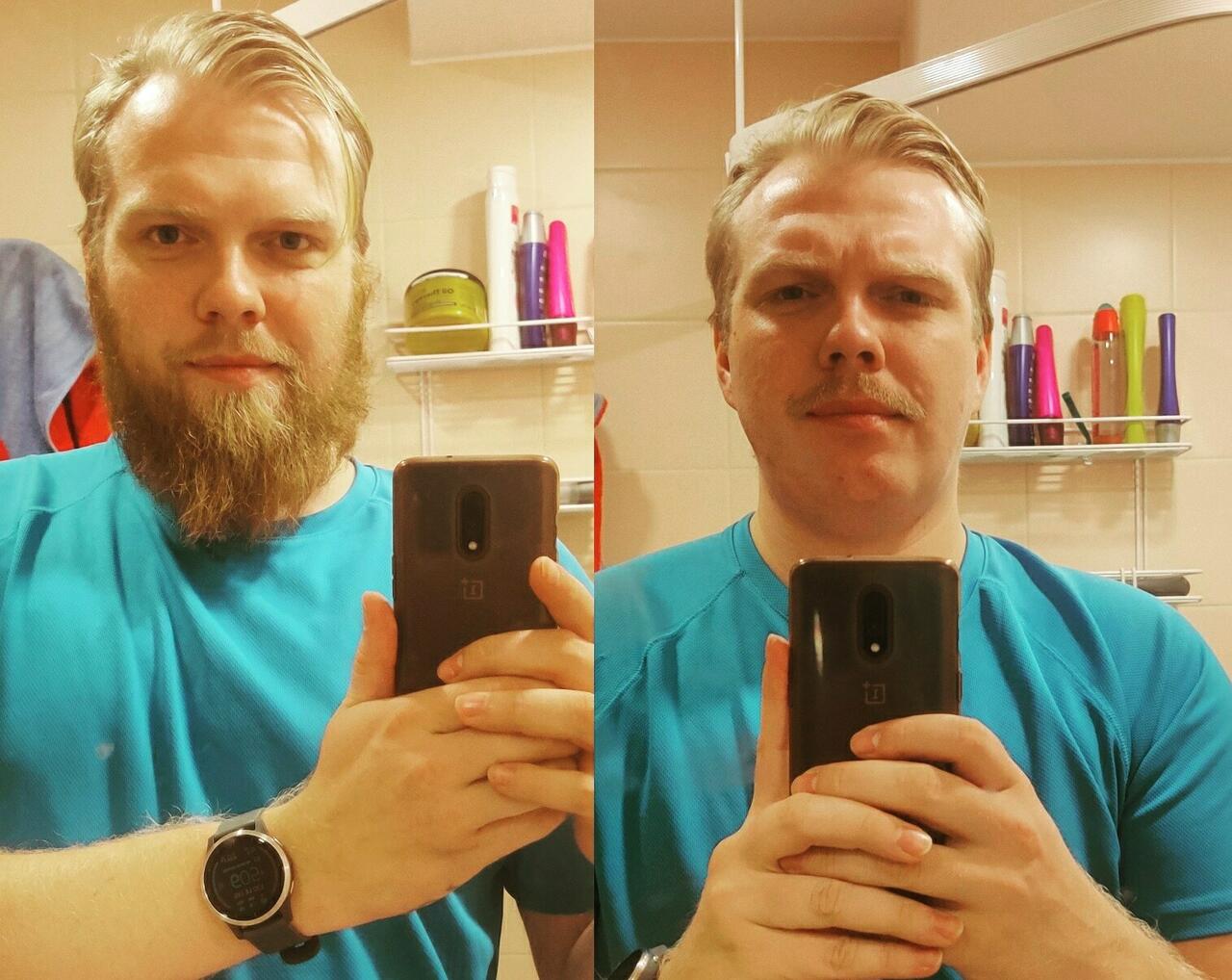 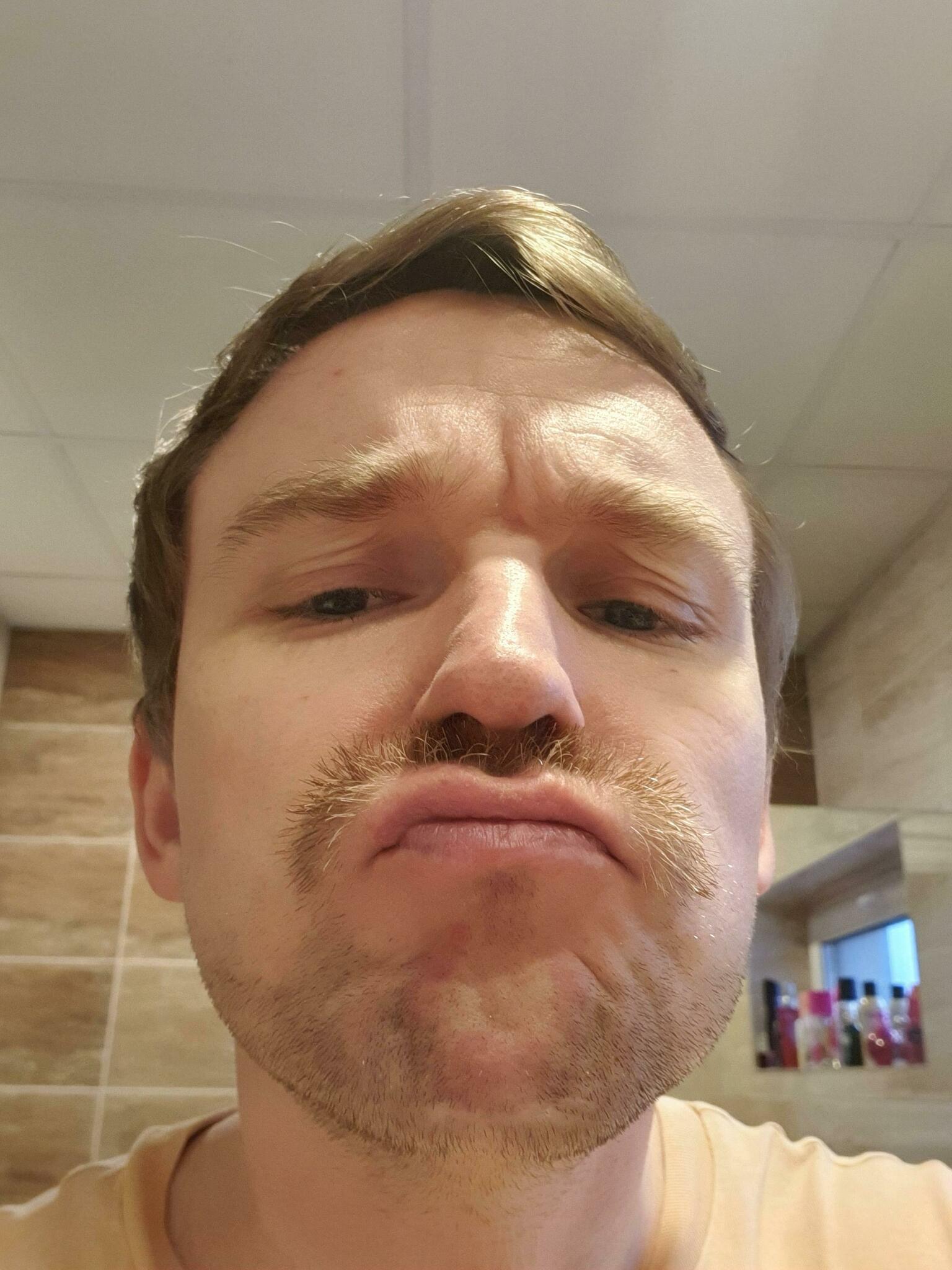 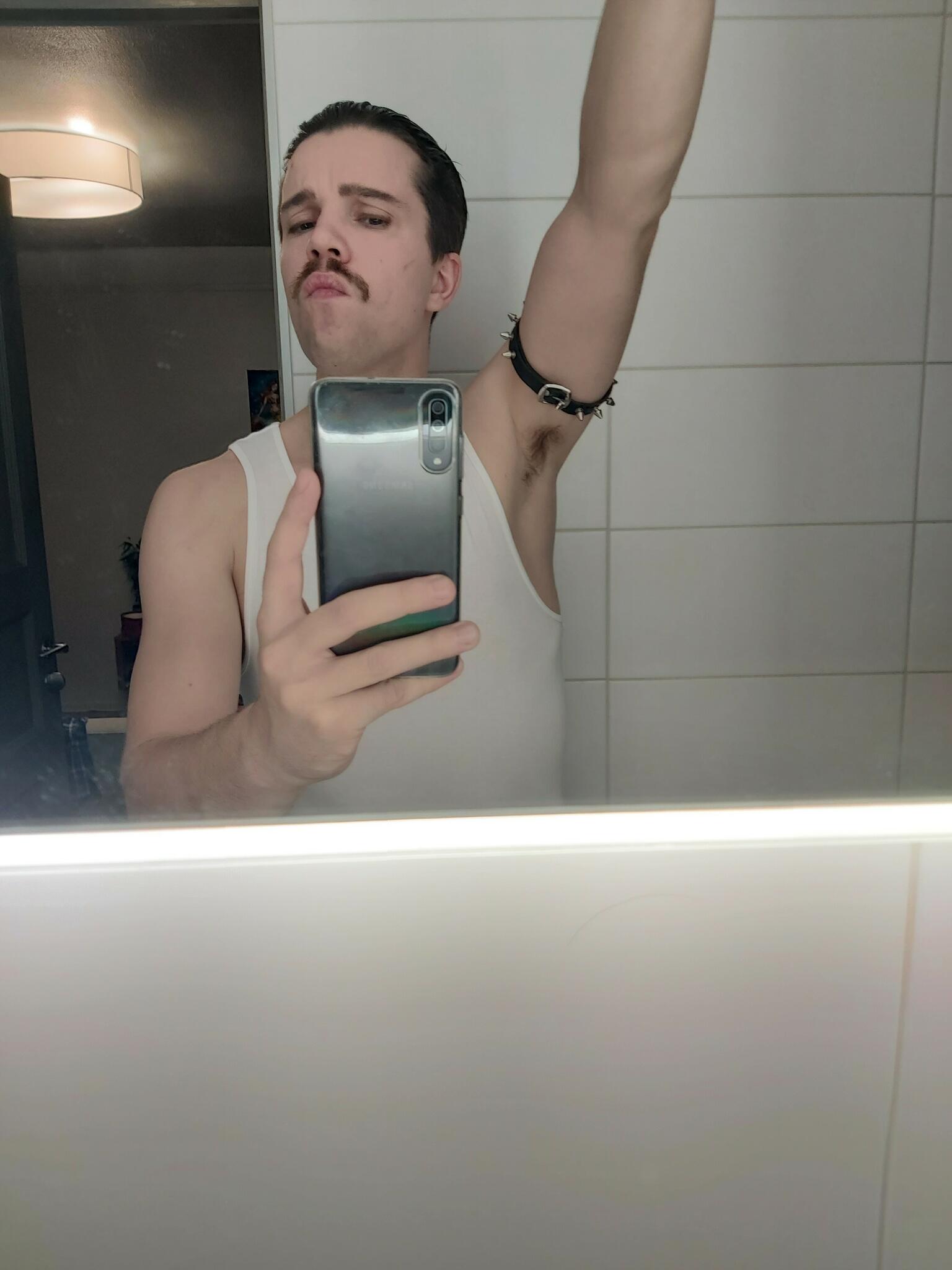 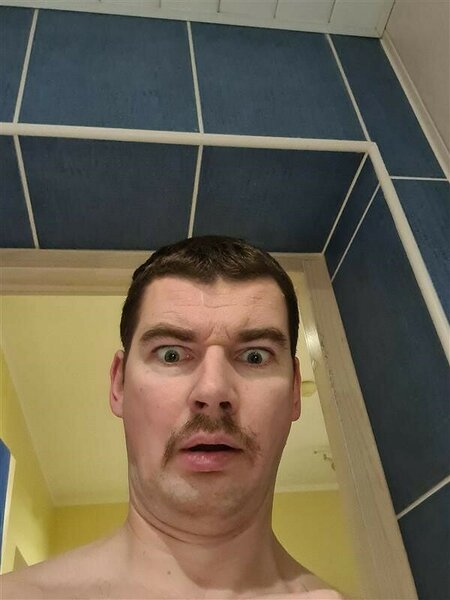 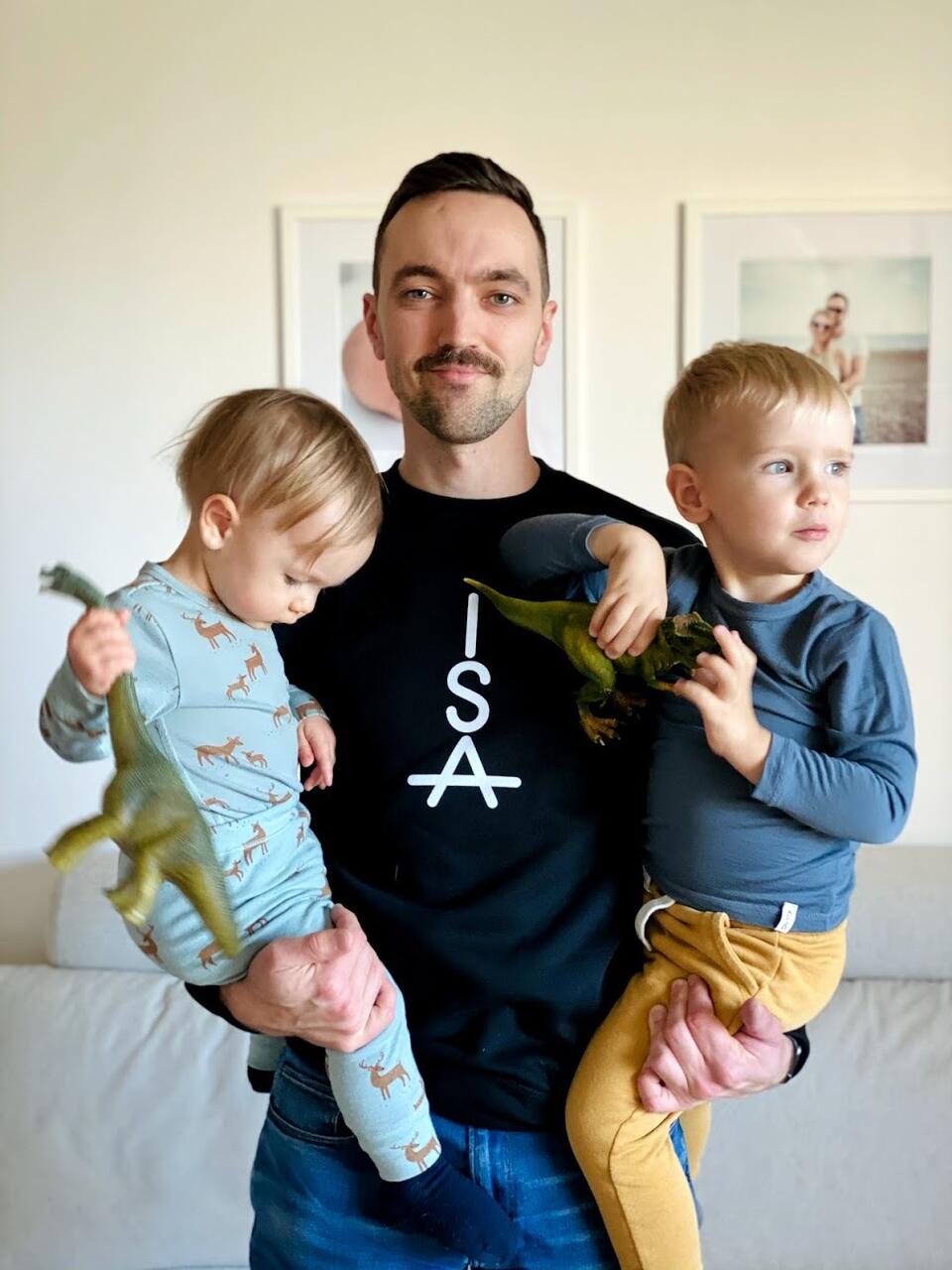 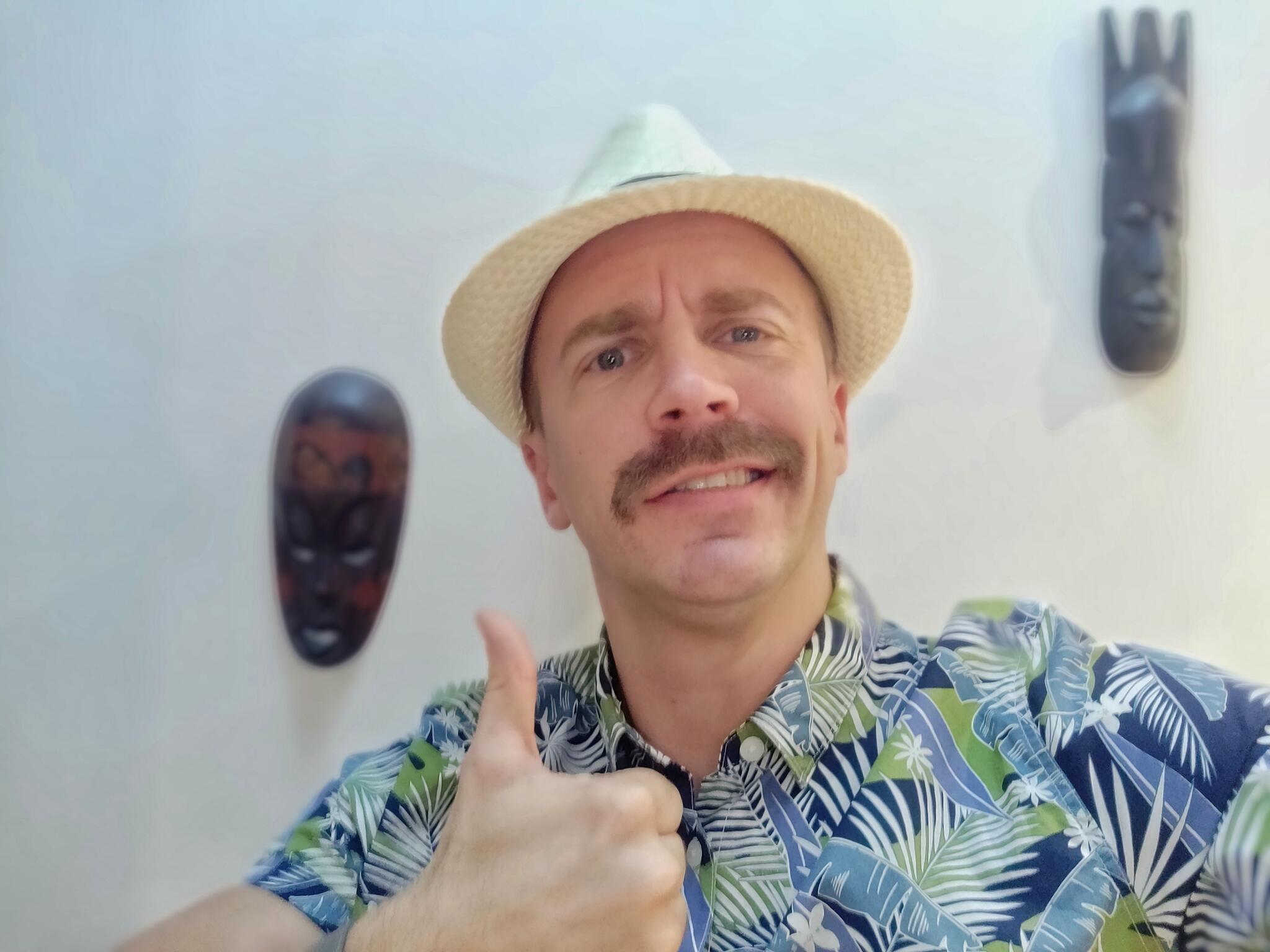 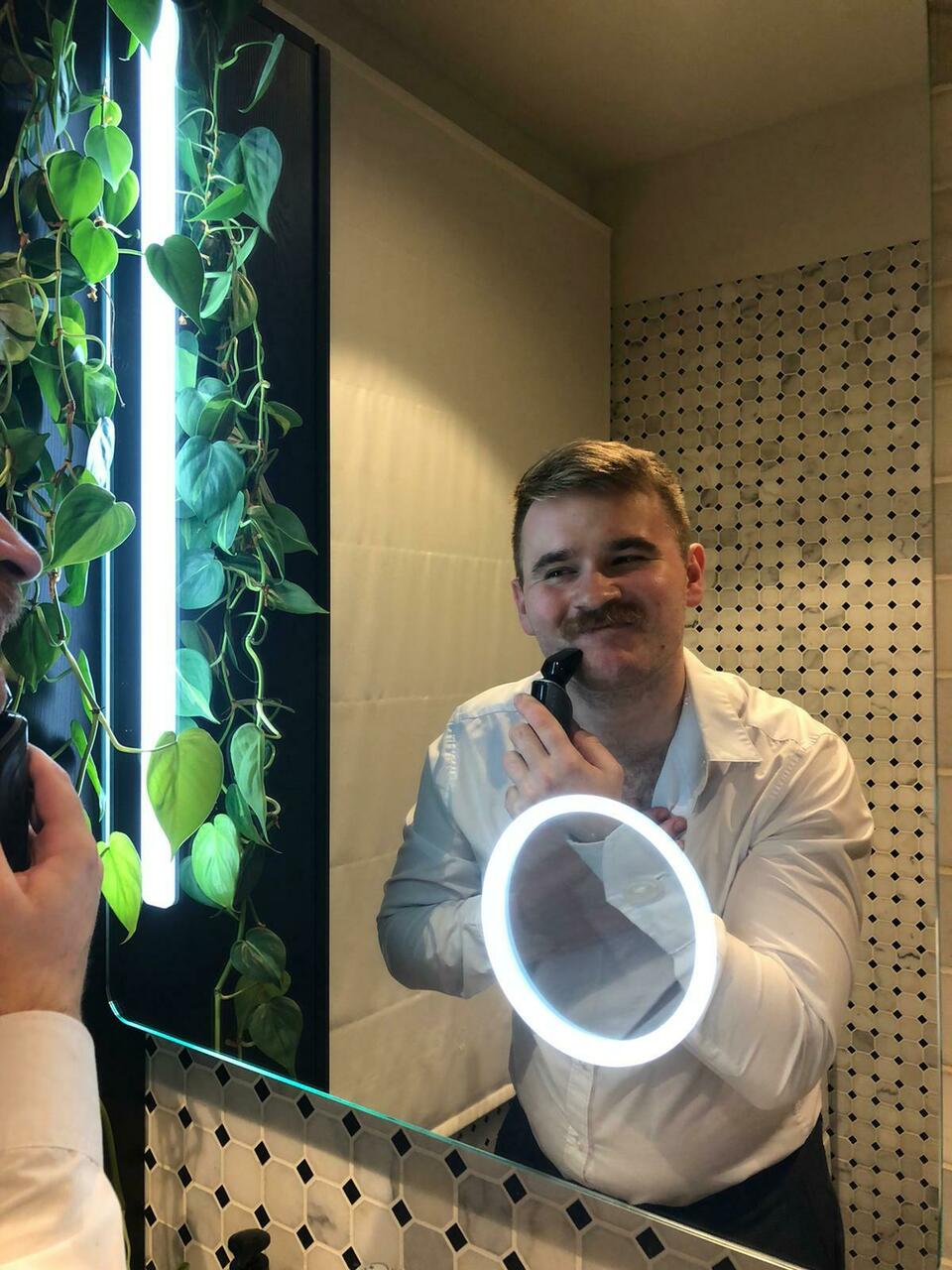 Playtech's Movember moustache Wall of Fame
Open gallery
By clicking “Accept all cookies” you agree to the usage of mandatory as well as analytical and targeting cookies used to provide you the best possible website browsing experience. You can manage cookie settings now or at a later time under Privacy Notice. Any data collected is anonymised. View our Privacy Policy, section 13.5.