Share this article:
Valdo Kanemägi,
the organiser of Office Marathon 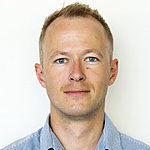 On February 24th, the 102nd anniversary of the Republic of Estonia, the extreme Office Marathon of 42,2 kms on 102 laps will again be run at the Tartu office of Playtech.

The idea of the Office Marathon was born three years ago to celebrate the 100th anniversary of the Republic of Estonia in an active way. Then the indoor marathon was run on exactly 100 laps - one lap to honour each year of our home country’s age.

„The initial idea to organise the marathon once for EV100 has turned into a tradition because of the highly positive feedback we received from the participants. Having reached the finish line they already asked if they could participate again next year,“ the organiser Valdo Kanemägi said. He himself is also always found on track, running sets of laps equal to the age of our republic.

The popularity of the Office Marathon is proved by the fact that the list of runners was already closed at the beginning of February and for the moment, it is only possible to join the waiting list. Last year, the final runner joined the ranks of the competitors only a few days before the marathon.

„I am always driven by the goal to organise something so great that the competition basically advertises itself organically, without me putting much effort into it. And the word of mouth really does spread – the first participants were three runners from Lithuania who signed up for the challenge already in October when we hadn’t even officially announced the event yet,“ Kanemägi added.

The Office Marathon run on the five storeys of Playtech’s Tartu office building is considered one of the most extreme marathons as the track of 102 laps comprises 510 storeys (equals to 2 kms) of ascents and as much descents. Altogether, the runners go through 21 420 stairs on office staircases. No other marathons with such an elevation gain and stairs are organised, as far as Kanemägi knows.

The winners of previous years confirm that Office Marathon cannot be compared to a regular cross-country or indoor marathon. “It is a true challenge for a marathoner that enjoys a little extremity. You have to add at least two hours to your average marathon time as your legs and body are not used to this kind of ordeal without special training,” the first year winner Hannes Veide said. He finished with the time of 4:52:49,4 and says his muscles still remember the stairs.

Last year’s winner Gunnar Kingo finished with the time of 4:43:13,7, admitting that the track was not difficult, nevertheless he was afraid of stumbling on the stairs and the cramps that might hit him after he gets his steps wrong.

Veide and Kingo both advise the key to a successful finish lies in the objective evaluation of one’s capabilities and keeping a stable personal pace. Although they won’t be defending their title this year, the list of competitors has 40 new names in it. 5 of them will be completing a half marathon and the remainder will be here for the full distance. There will be 10 female participants and 7 competitors from Playtech at the start line.

As the Office Marathon is a charity event, the participation fees of 1400 euros altogether will be donated to the Tartu University Hospital’s Children’s Foundation. Using this donation, the foundation is going to buy an innovative hologram device that is helping reduce the children's fear of hospital procedures.  Last year, the foundation invested the donation into buying a long-awaited walk-assist robot for Southern Estonia. 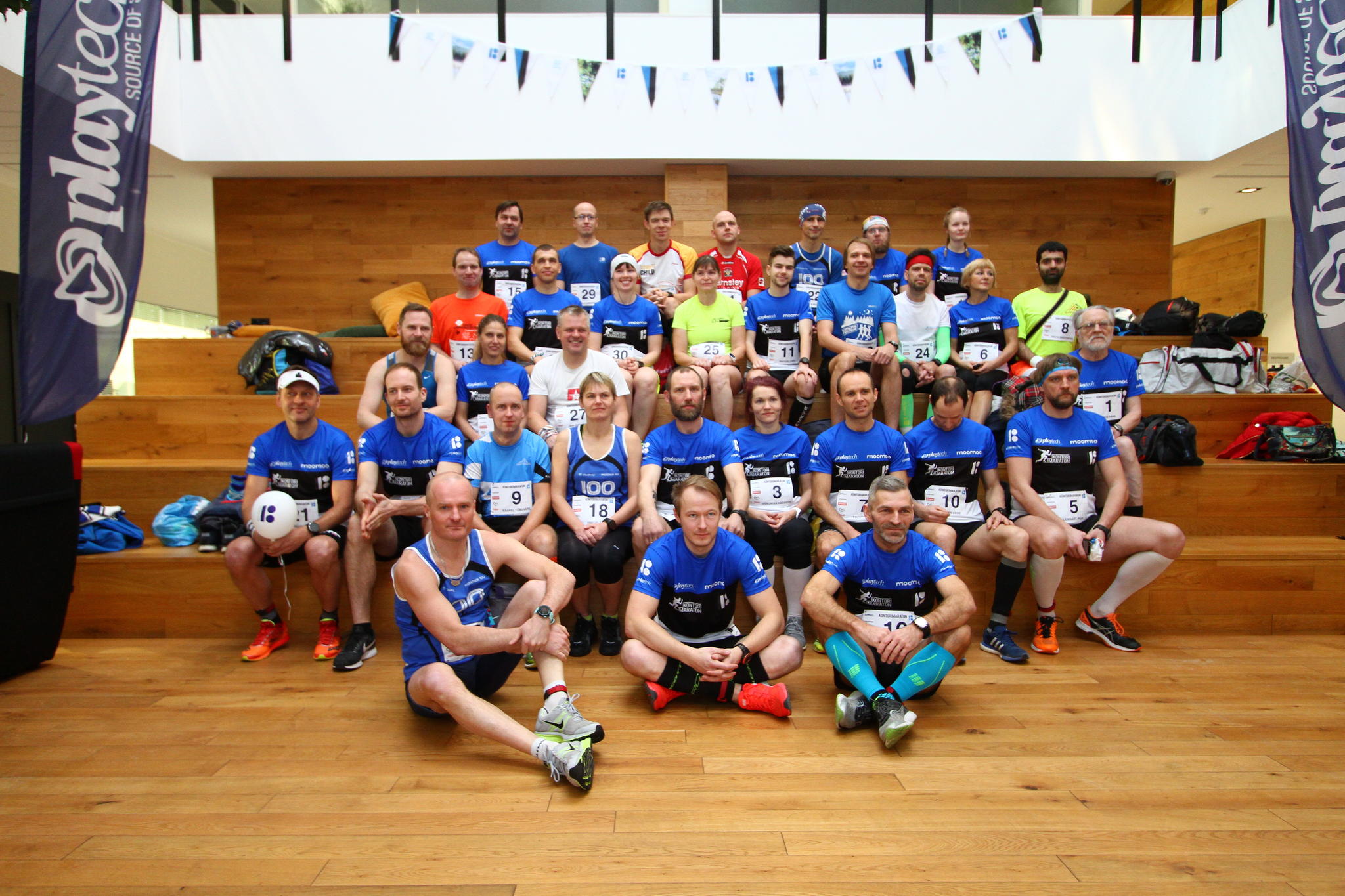 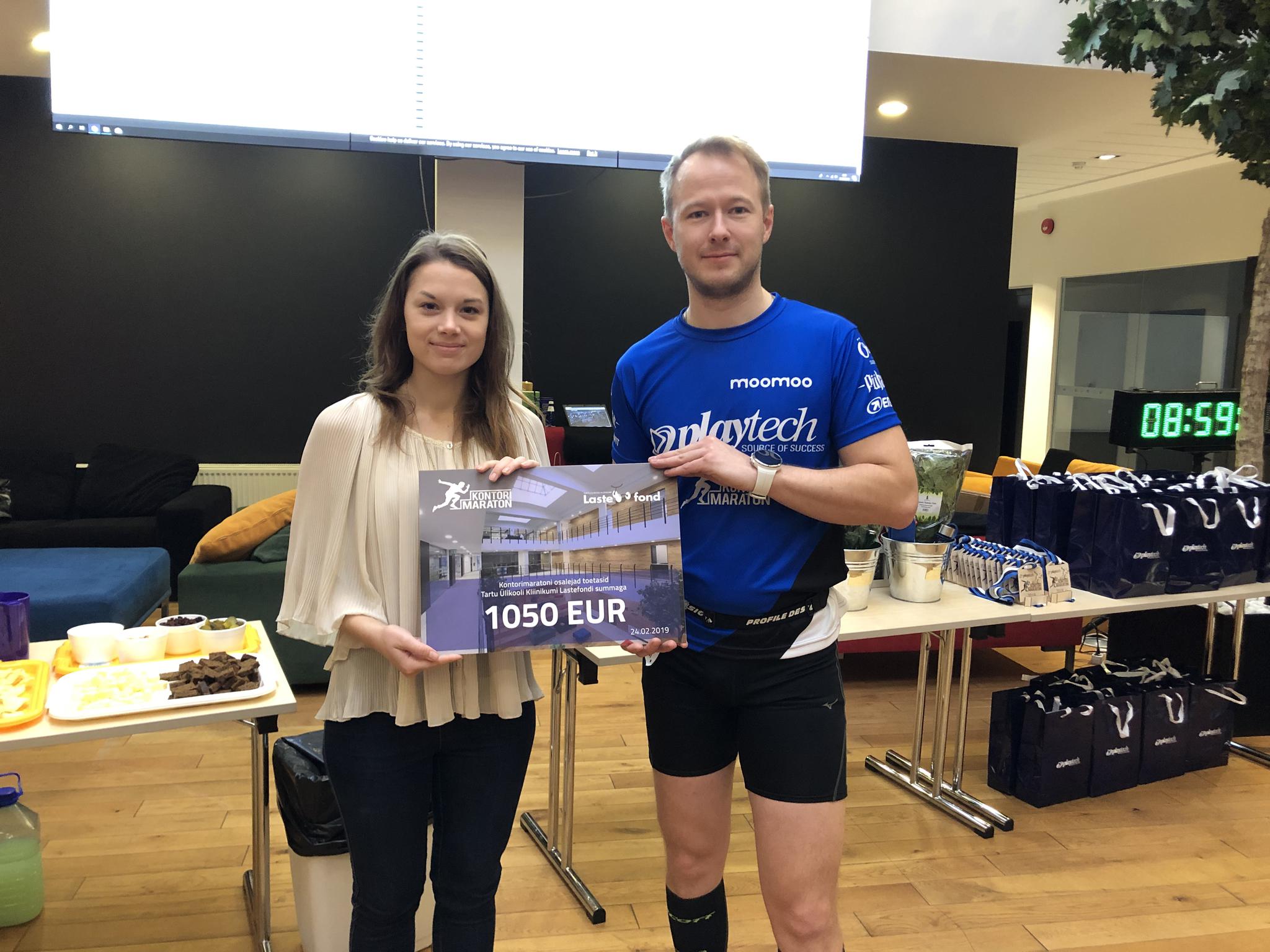 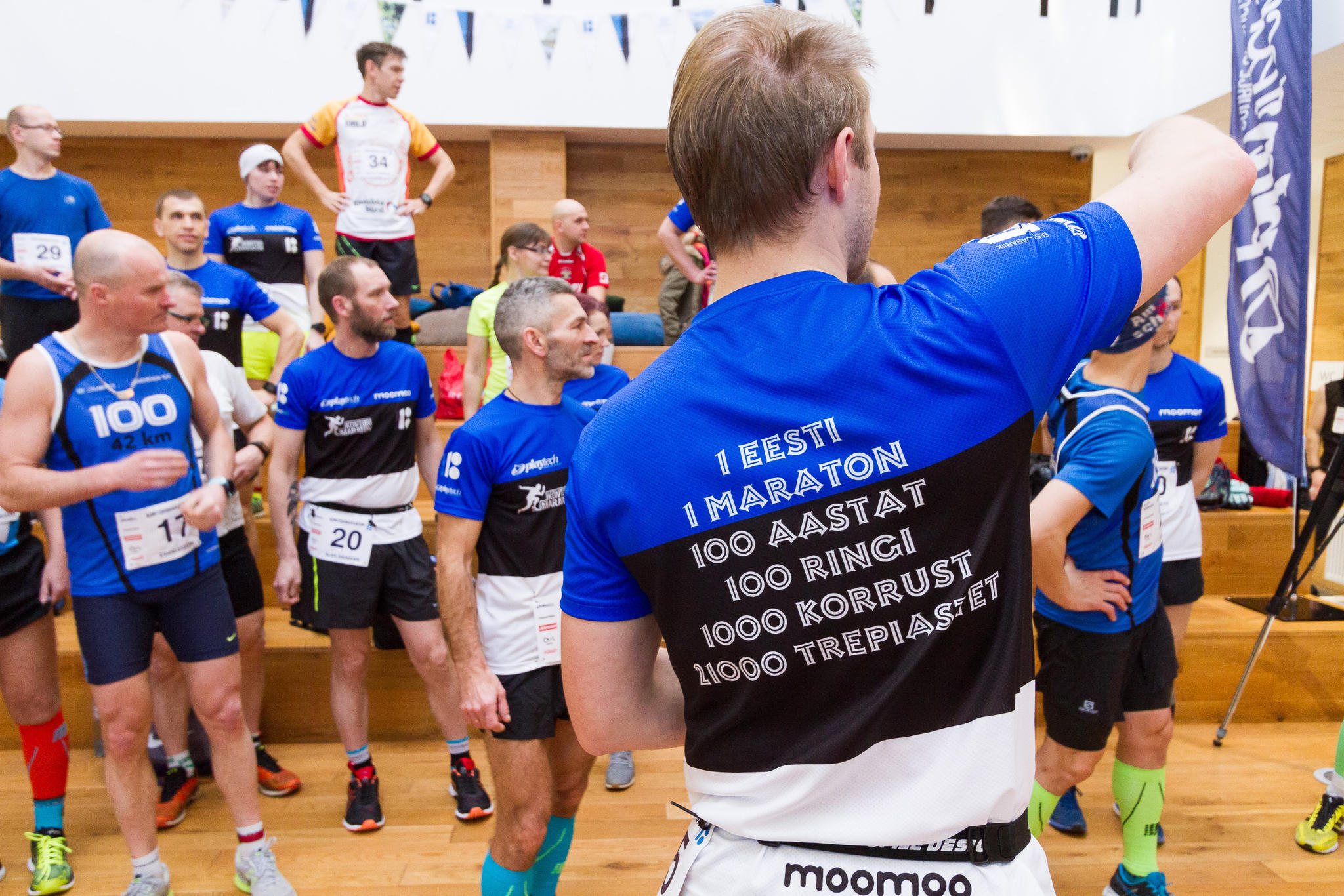 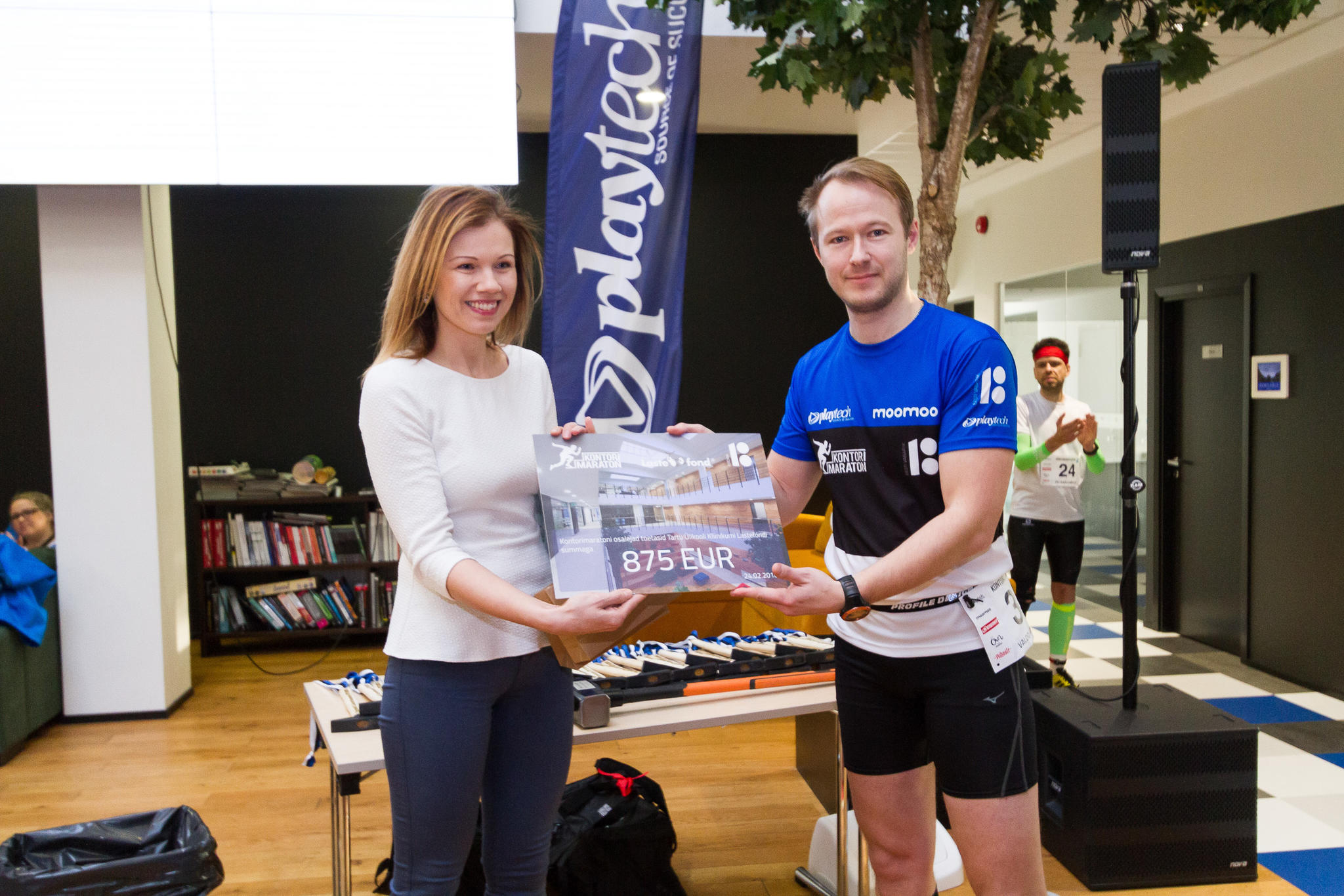 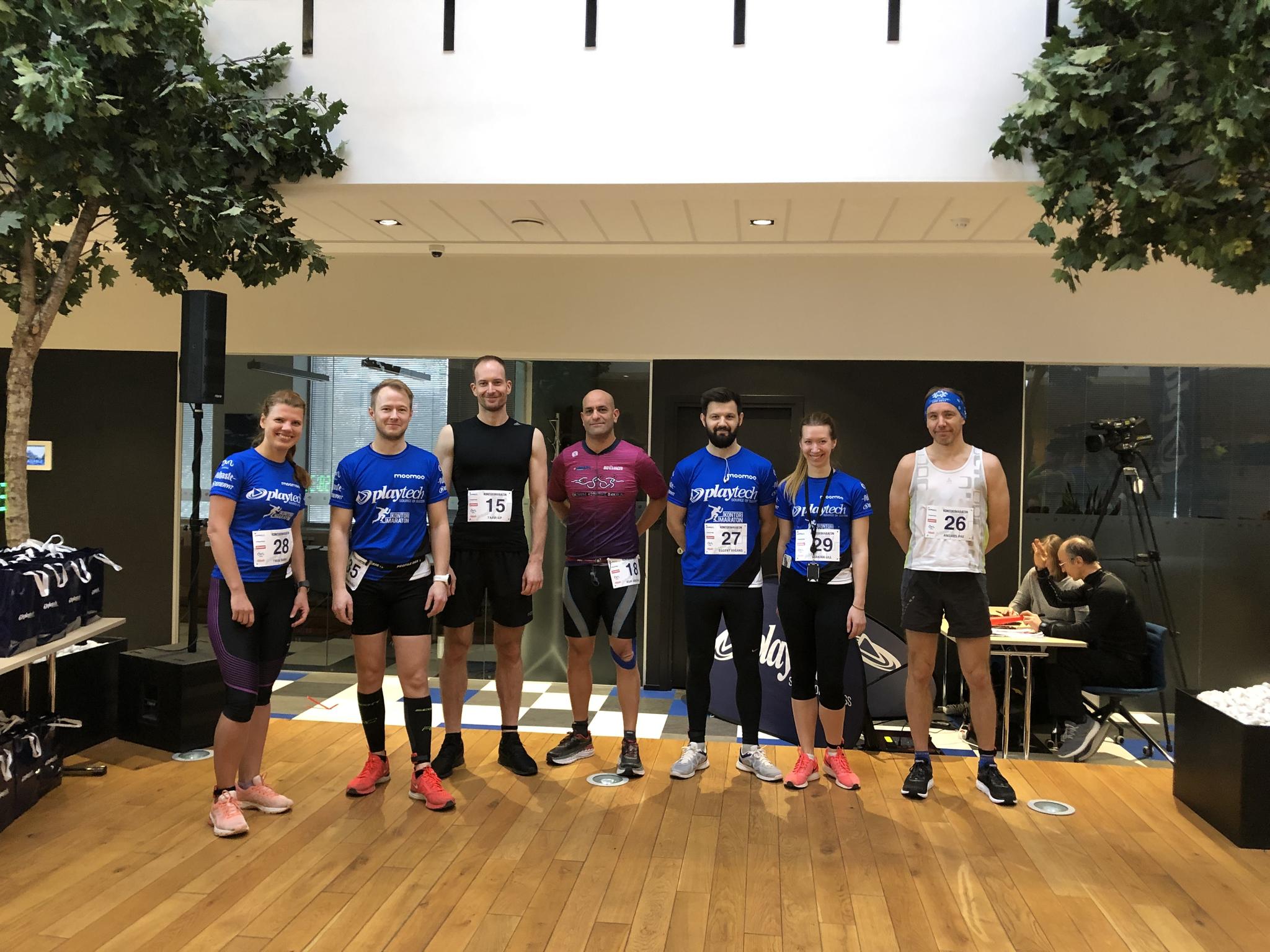 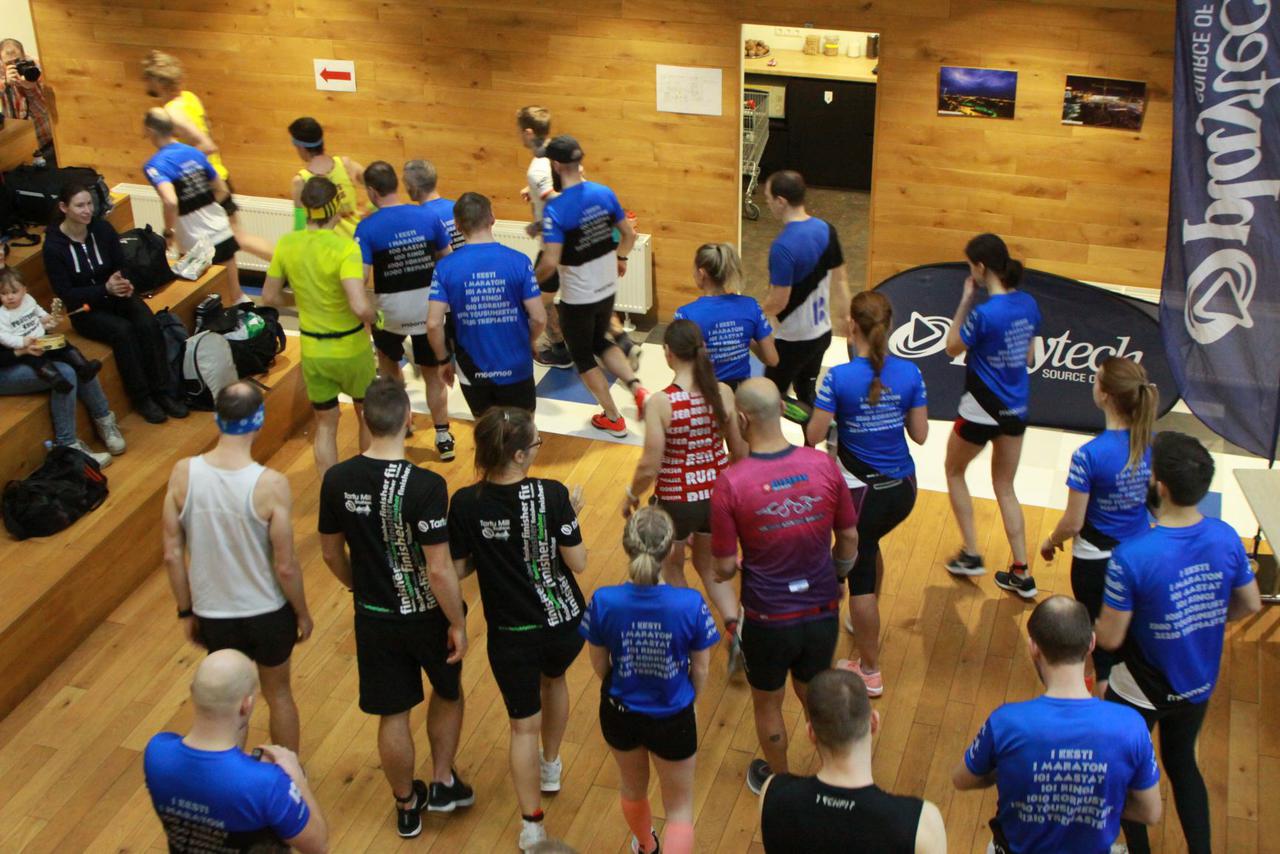 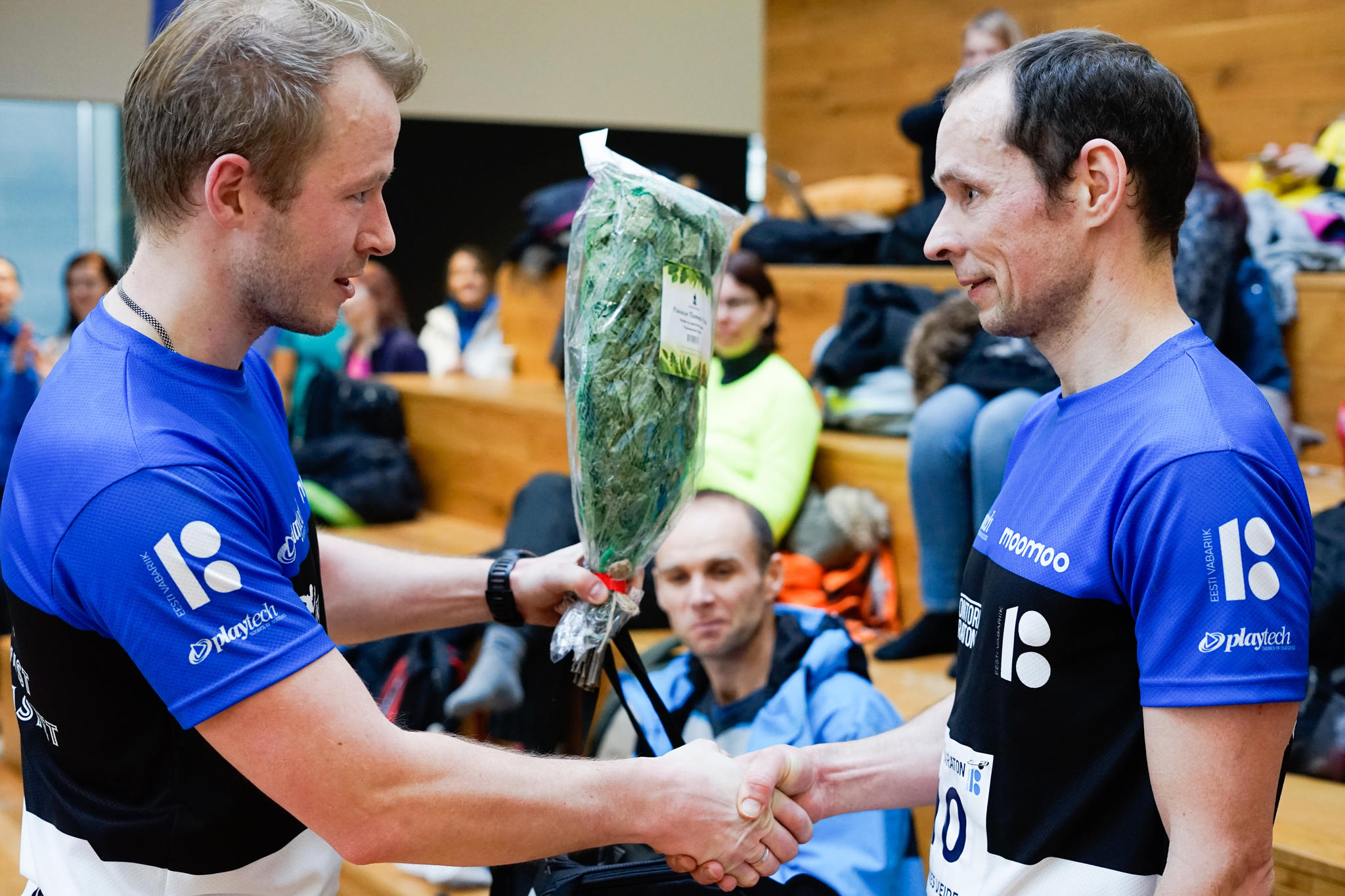 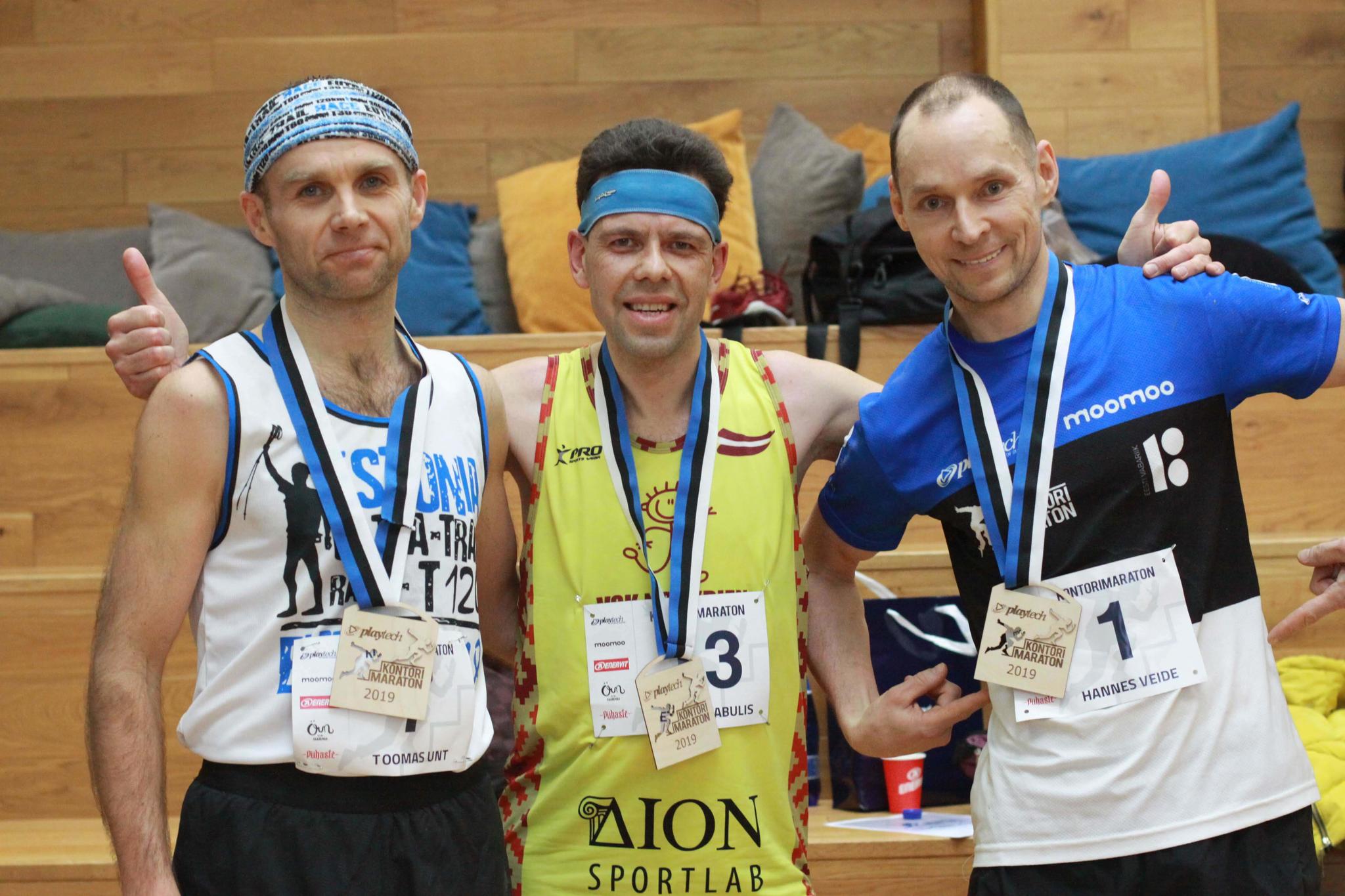