In the basketball competition, there are two robots in the field competing against each other. They must throw as many baskets as they can in the 60 seconds - whoever throws more baskets is the winner.

Robotex is the biggest robotics festival on the planet with challenges available for all technical levels. And with 11 teams competing in basketball, Playtech’s robot managed to achieve the best results and earn the first place.

In the basketball competition, there are two robots in the field competing against each other. They must throw as many baskets as they can in the 60 seconds - whoever throws more baskets is the winner. There were blue and magenta-colored baskets and the robots had to throw green squash balls into the baskets. Robots with similar strength have to compete against each other to find out who’s better. The final was a double-elimination, which means the team who lost twice, lost the whole competition.

The robots themselves could be 350 mm x 350 mm in size and weigh 8 kg-s. The "001TRT – Kingdoms Rise" robot is made from carbon, runs on intel NUC (i7), uses ximea xiQ cameras (2 mounted, 1 in use), the motors have a total power of 1200W and it has a maximum speed of 10 m/s while being able to move X and Y at the same time and independently. It is also built to measure it’s distance, is capable of throwing between 10-500 cm and changing angles between 85 and 65 degrees and much more.

The team behind "001TRT – Kingdoms Rise" also got support from the University of Tartu by using their development space, computer and camera. It took the team about 70 hours this year to build the robot to succeed in its skills. The physical robot used to be a football robot, but in 2018 it was developed to play basketball.

The team said the biggest challenge for the robot was adapting to the lightning of the hall which made a lot of shades and the robots were confused by it. The overall impression of the team was that all the competing robots were quite misinformed but luckily, our robot performed quite well. The team was happy that they worked hard and they got the compatible price for it. For them, it was a combination of luck, hard working and amazing team.

We congratulate the team on their achievements and thank them for showing how talented Playtech’s employees can be!

It took our team about 200 hours this year to build the robot to succeed in its skills. 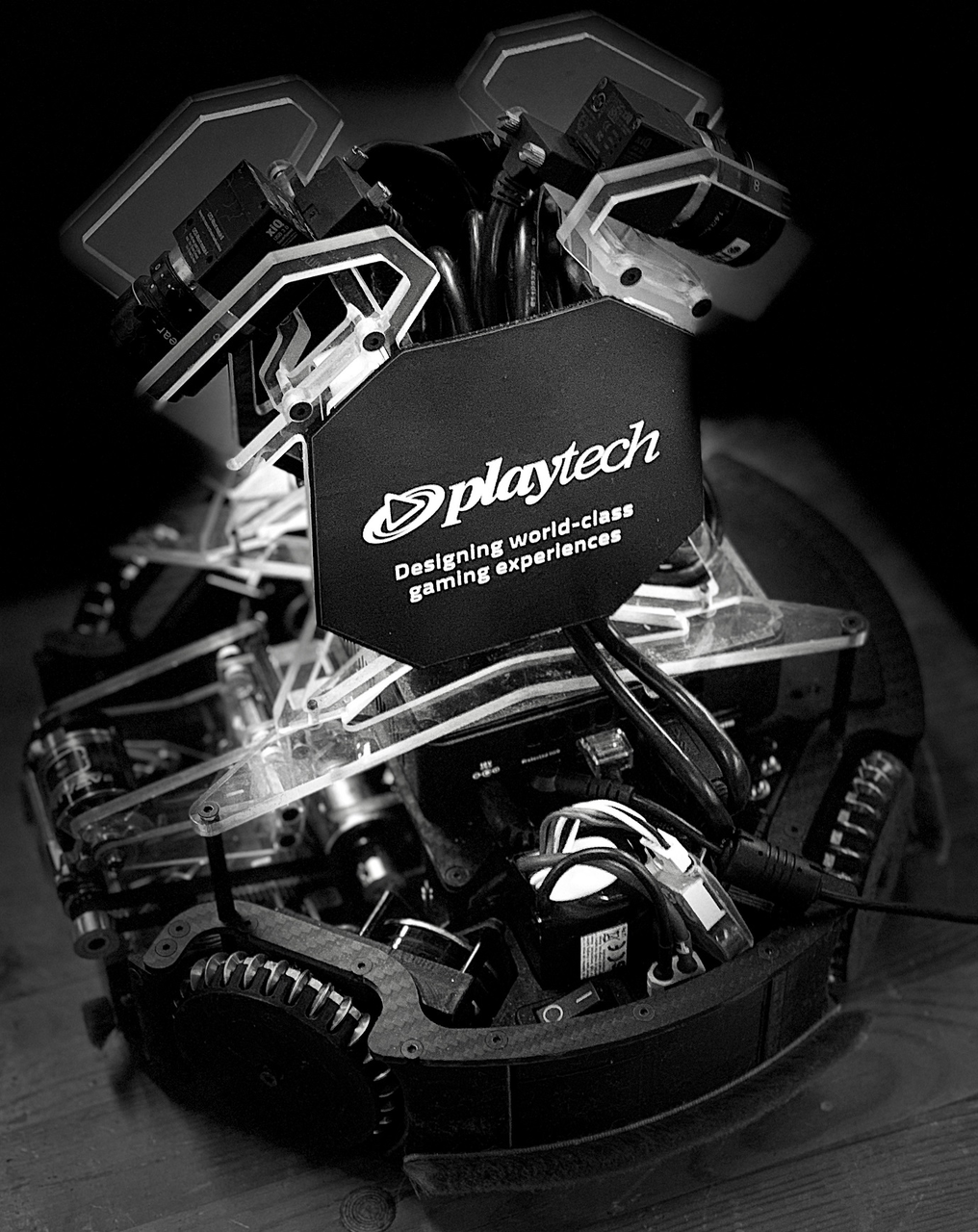 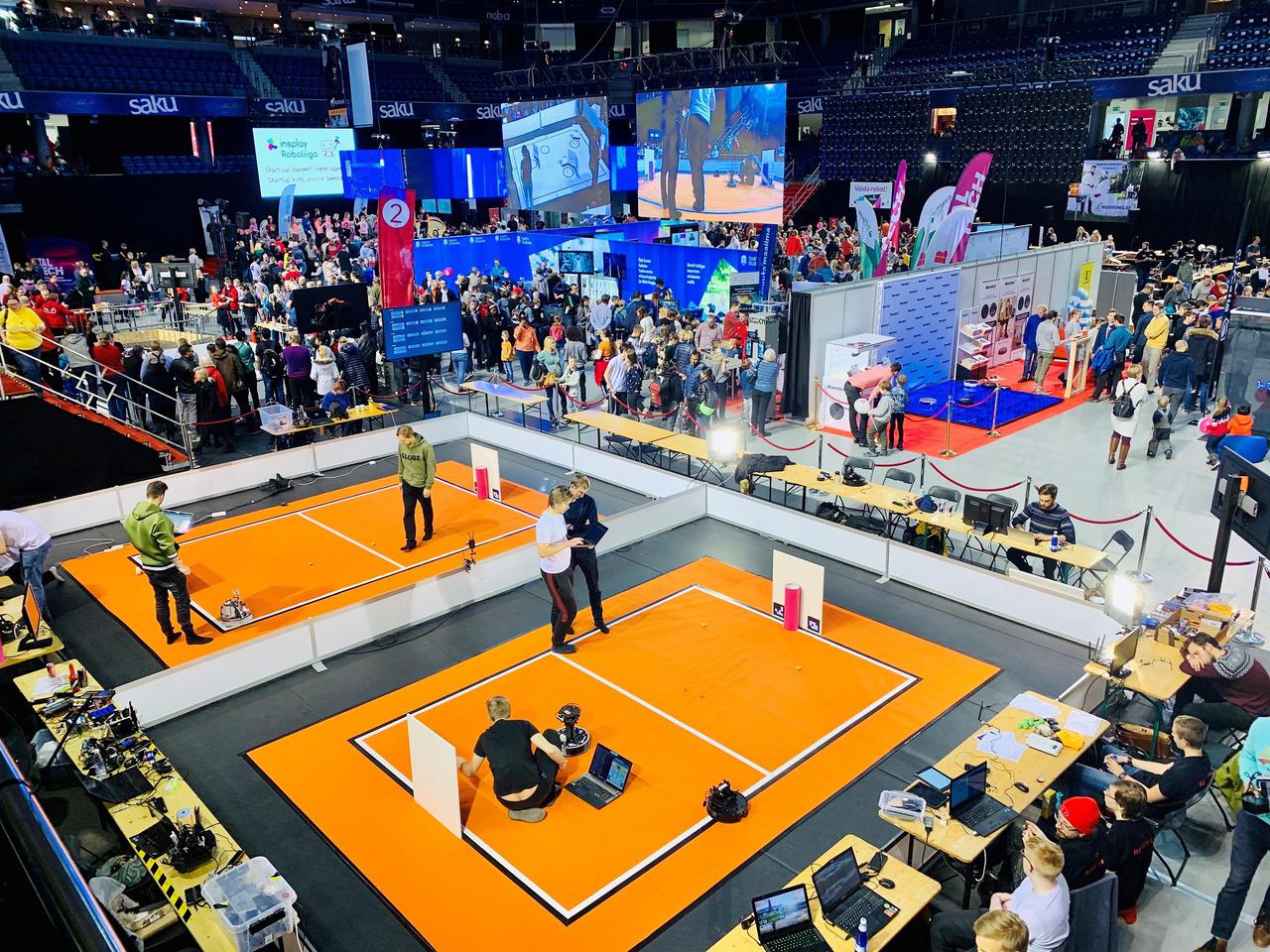 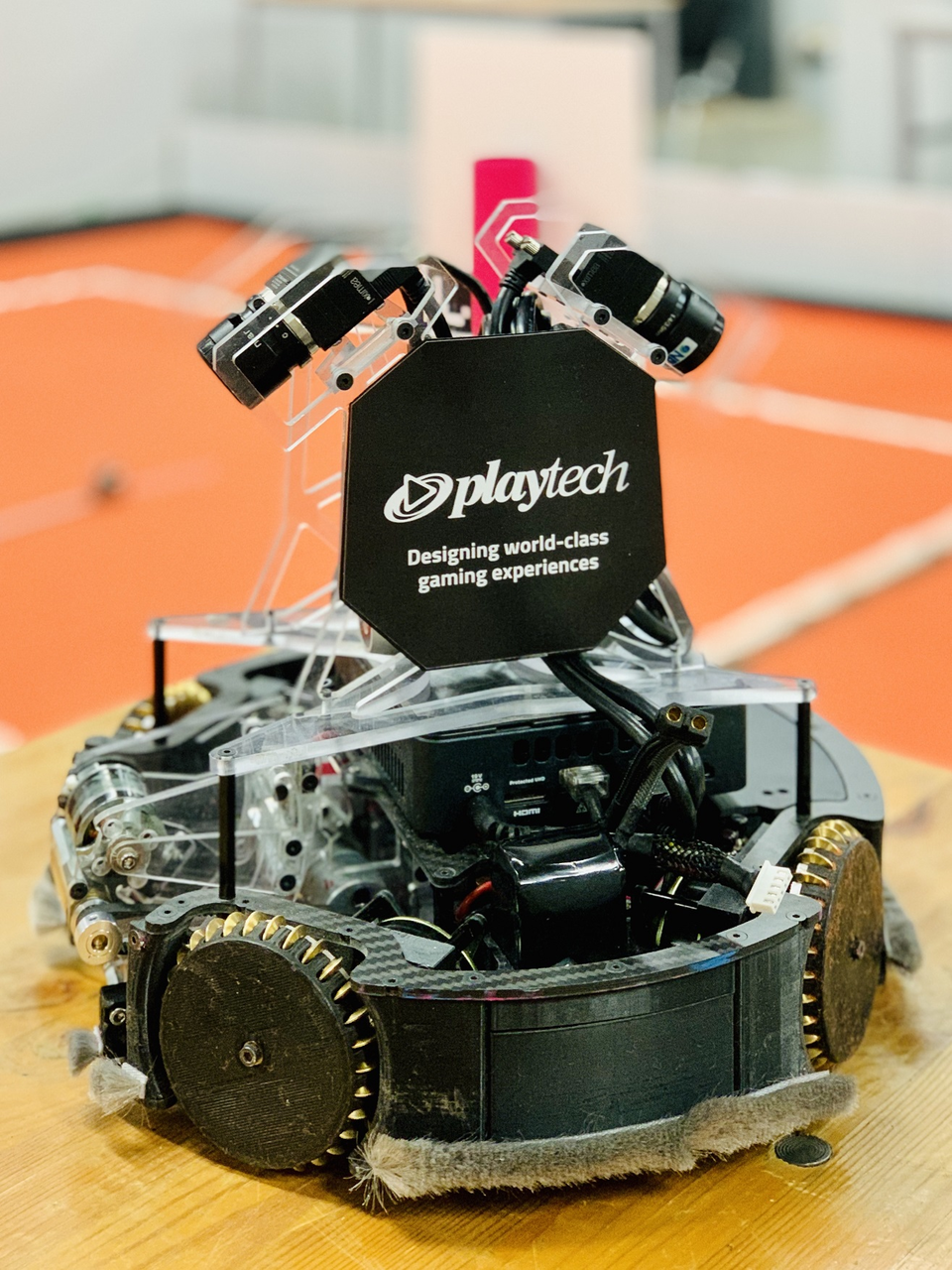 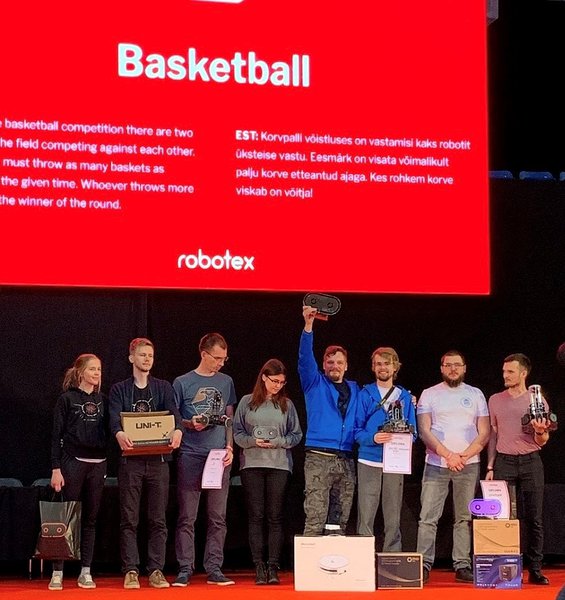 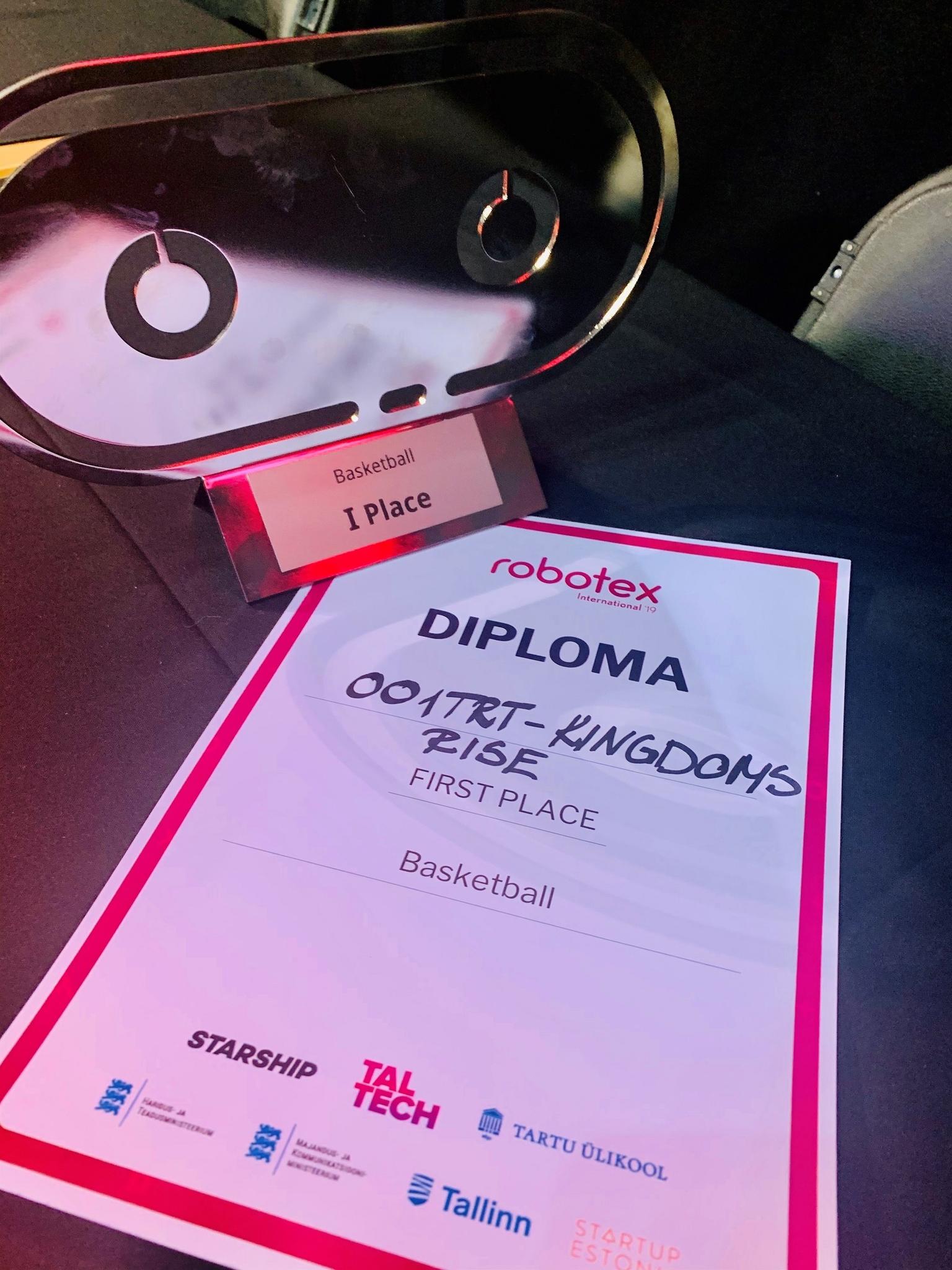